skip to main | skip to sidebar

Oh to have your problems 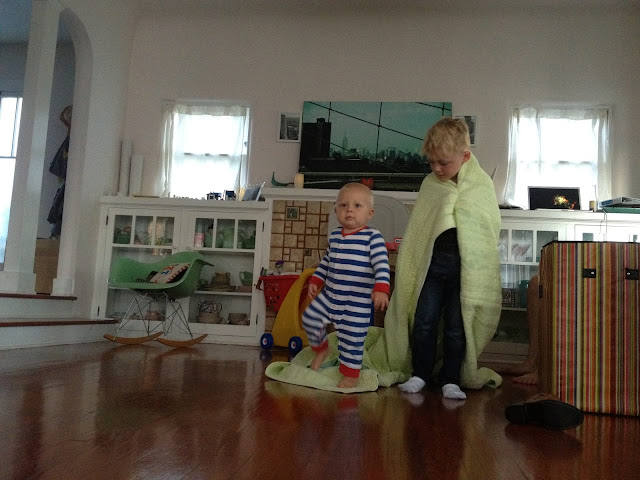 At every stage of my life I have looked back at my younger days and thought "oh to have those struggles, what a fool". I was thinking this kind of thing when I was nine. I actually remember thinking wistfully about "baby problems" somewhere around 6th grade.

I worry about Jack. He's like me in so many ways. He has WAY too much angst for a 5 year old. Actually he has way too much angst for a human, much less a 5 year old human. The list of things he worries about it endless, and unpredictable. I find myself trying to plan, and explain things for him so thoroughly, and inevitably I fail to mention some tiny thing, or fail to imagine, that some aspect of an activity will cause him CRIPPLING anxiety. Then I fantasize about how I used to be able to take drugs when life got crazy or unmanageable. Then I snap back to reality, and try to talk him off the ledge because, really he is going to be FINE if Miss Alison (the apple of his eye), or ANYONE ELSE ON EARTH walks him, the 72 feet from his classroom to his after school taekwondo class, that he loves. Instead of mommy or daddy coming in the middle of the day, for the 32 second walk from his classroom, to his taekwondo class, THAT HE LOVES.

This of course does not happen in one sitting. Or even one afternoon. This tragedy unfolds over days and weeks of us talking around and around, trying to get to the nut of what is happening. Until finally after 3 weeks of asking every 3.27 minutes, "how many days until taekwondo?" And "what is the plan for taekowndo?" And "who is going to walk me to taekwondo?" Which we establish over and over, HE LOVES! We finally get to the bottom of it. "I don't like to listen to the other kid's names being called, and knowing their parents are outside, and they are going home with their mommy and daddy, and I am going to taekwondo" (WHICH YOU LOOOOOVE!!!), he finally croaks out in between sobs, one afternoon at the kitchen table. OHHHHHHH! I get it. Poor bubs. 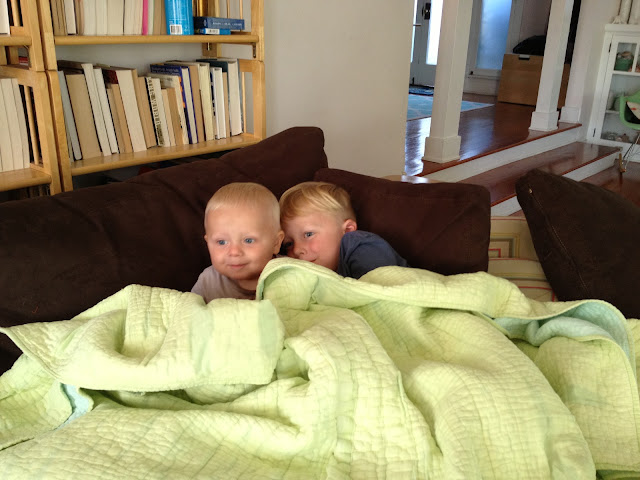 How bad is your life when your biggest problem is that you love your mom and dad so much, that you hate to think of other kids getting to be with theirs, instead of going to learn how to kick ass Korean style.

I ask him if there is something he can occupy himself with while the kid's names are being called, if there is any way to maybe solve this problem ourselves. "I could read a really long book!" he exclaims. I want to eat his face. "Yes! I think that's a great idea! We'll tell Miss Alison our plan tomorrow! Right before pickup, you grab a long book, and start reading. Do you feel better? Good. I love you"  And I do. But, god, I want to rough him up a little. How on earth is he going to get through dating, and braces, and libertarians?!

The next day, I see his teacher in the morning, and I begin to explain our problem, and proposed solution. She cuts me off at the pass. "Actually I have a plan, because he's not the only one who is struggling with that. I have decided that I will personally walk them all over to taekwondo BEFORE parents get here for pickup." Done. So...he is not alone. I am not alone.

I am always isolating myself like some uninitiated teenager, when I have a hard time with something. I stupidly believe I am the only human being to ever struggle with say, mom fatigue, actor self loathing, or, "oh my silly husband doesn't seem to understand that stockings don't go in my pants drawer just because they go on my legs-itis" (yes, this IS the most passive aggressive way I could think to tell him). Yup, I'm the only one who ever felt like they were failing miserably at work/mom/marriage balance. Apparently I've never heard of Oprah.

And frankly, Jack is my easy child (for now). This morning, I discovered, that no person in the history of humankind has ever experienced as much despair as Charlie Tru when you try to put a pair of socks on him. Socks! Soft, cozy bamboo socks. I mean, you would think I was trying to saw off his leg with my teeth. Good thing we don't live in an actual cold climate, because it looks like he will be spending the winter in crocs with no socks. Heh, baby problems. 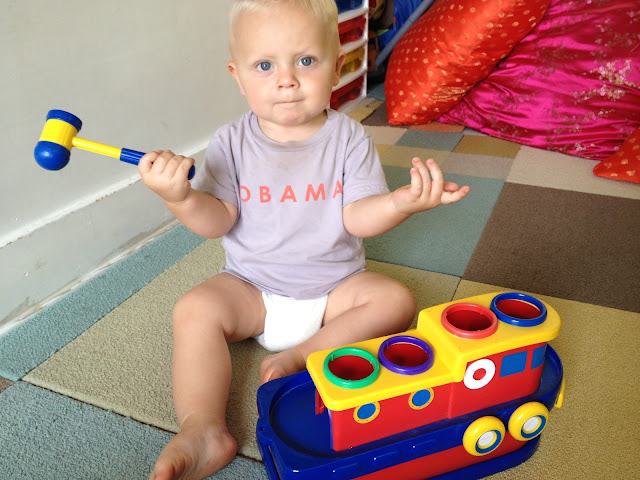 This is what tucks me in at night

Mrs Nipper Knapp
I used to be a single girl in San Francisco, and after that, a single girl in LA, before that I was a baby in Michigan. But then I met Nipper Knapp. We played guitars and smoked cigarettes (me for real, Nipper Knapp not so much), and listened to Wilco, and took pictures, and laughed at each others jokes, and travelled all over, and then we had a BABY. After the initial shock of our lives being rocked like a Scorpion song, we've settled into a new set of wildly entertaining endeavors, that I think the world needs to know about. So who is Mrs. Nipper Knapp? A photographer, an actor, a dancer, a dreamer, a doer, a butcher, a baker, a candlestick maker. Actually I'm a really sarcastic shell of a person, who can barely contain my disdain for my fellow man. I'm a real people person. I sell stuff on tv. I love weddings. I like to embroider pillowcases, and grow corn in my backyard, and eat tacos. I'm obsessed with midcentury design, and lots of other things that white people are into. I'm a midwesterner living in Los Angeles, and I'm never going back. Except Christmas and Summer. I'm a Christmas and Easter midwesterner. Did I mention I grow corn...